A mums group who met in antenatal classes at North Eastern Community Hospital seven years ago has welcomed its latest – and probably final – member, a baby boy named Oscar.

The group of nine women, who were all due with their first babies in May 2013, decided to form a mum’s group at the encouragement of the midwife teaching the class, and named themselves the Maybe Babies.

Seven years and multiple children each later, they still meet fortnightly and provide ongoing support and friendship to each other as their families grow. 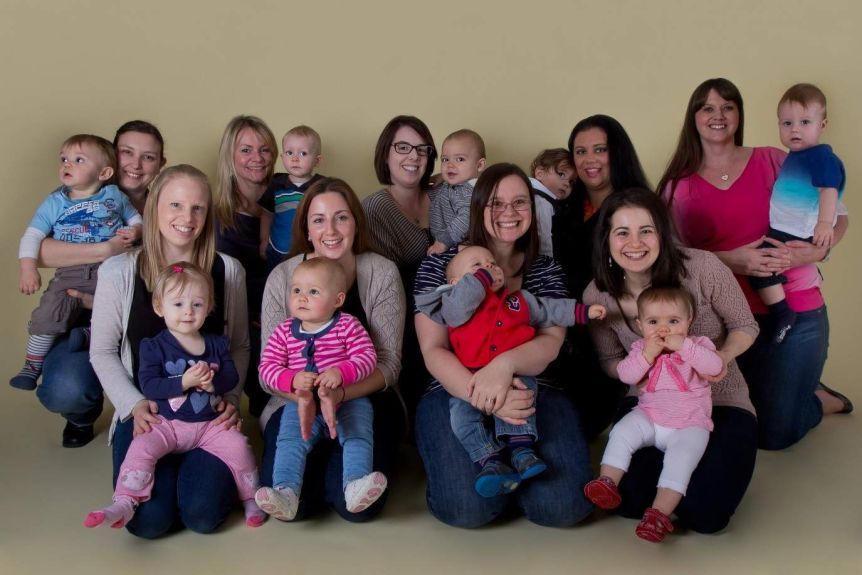 The mums and kids, who range in ages from 12 weeks to seven years, meet at their homes and at playgrounds, libraries and play cafes, and have celebrated Christmases and birthdays together.

The children in the group now number 22 – all born at North Eastern Community Hospital.

Louise Cameron, who’s baby Oscar was born at North Eastern on 23 July 2020, says she still finds the advice and support of the group incredibly valuable, despite having already had two previous children.

“I’ve got a seven-year-old… and also had Harry three years ago, and even with Oscar I’m asking the girls ‘what about this’, and ‘what about that’… you sort of forget a lot of things as time goes on,” Louise said. 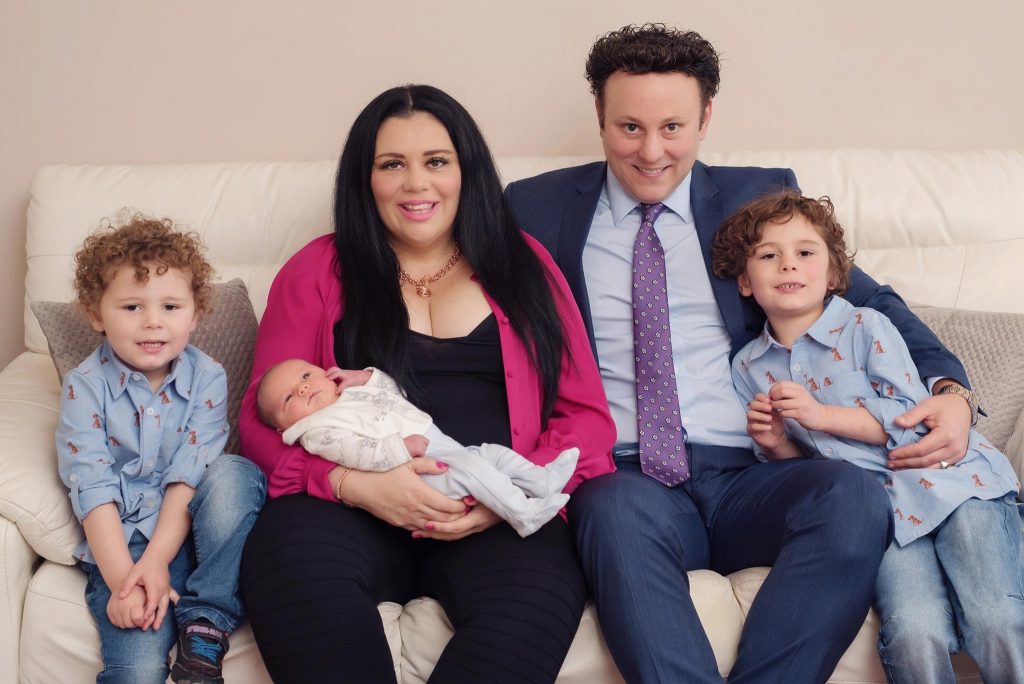 “There’s lots of things you find out along the way and we always pass on information to each other, and we’ve actually become life-long friends now.”

Louise says that Oscar is likely the last baby that will be born to the group.

“I think we’re all done now, unless there’s some accidents!” said Louise.

“We’ve all had two or three children each now, so I think that’s it for us.”

The women in the group all visited Louise and Oscar in the maternity ward at North Eastern, and some also visited them at home once they were discharged.

The group were still able to stay connected, despite the restrictions at the time associated with COVID-19. They communicated regularly on Messenger and took turns meeting in smaller groups in order to comply with COVID-19 restrictions.

Mother-of-three Kath Wilson, who serves as the group’s photographer, says both the mothers and the children have made special friendships.

“The children have formed some beautiful bonds,” said Kath.

“Our 2013 babies are now at school in Year 1 and our second and third kids are also becoming close friends.

“These girls are some of my closest friends…. I feel very grateful to have this group to share mum life with.

“They’ve been an important support network for me.”

“My third baby Brooke was baby 21, born in February this year. We love celebrating each new addition to the group and also love the chance to meet bubs, congratulate mum and visit North Eastern.”

Midwife Delice Sauerwald taught the antenatal class at North Eastern Community Hospital and cared for a number of the women during labour and for the birth of subsequent children. She also attends some group events and visited the Maybe Babies for their fifth birthdays.

Delice says in 25 years of teaching antenatal classes, the 2013 Maybe Babies are the biggest and most cohesive group she has seen.

“That group is a real stand out,” said Delice.

“They have maintained their connection, which is awesome because I think that support network helps prevent post-natal depression, which is one of my major reasons for trying to get groups to be supportive of each other.

“It’s great to see a group so supportive of each other… They started the journey together as pregnant couples, and now they’ve expanded their families and maintained their friendship group.

“They’ve all had some ups and downs but they have all been supportive of each other, which is huge.”