North Eastern Community Hospital CEO Michele Smith has been announced as a finalist in two categories of The CEO Magazine’s Executive of the Year Awards.

The awards are open to executives across Australia and New Zealand, with the winners of each category to be announced in November.

Michele says while she is honoured, it’s the culture of North Eastern Community Hospital and the hard work of staff that has been recognised. 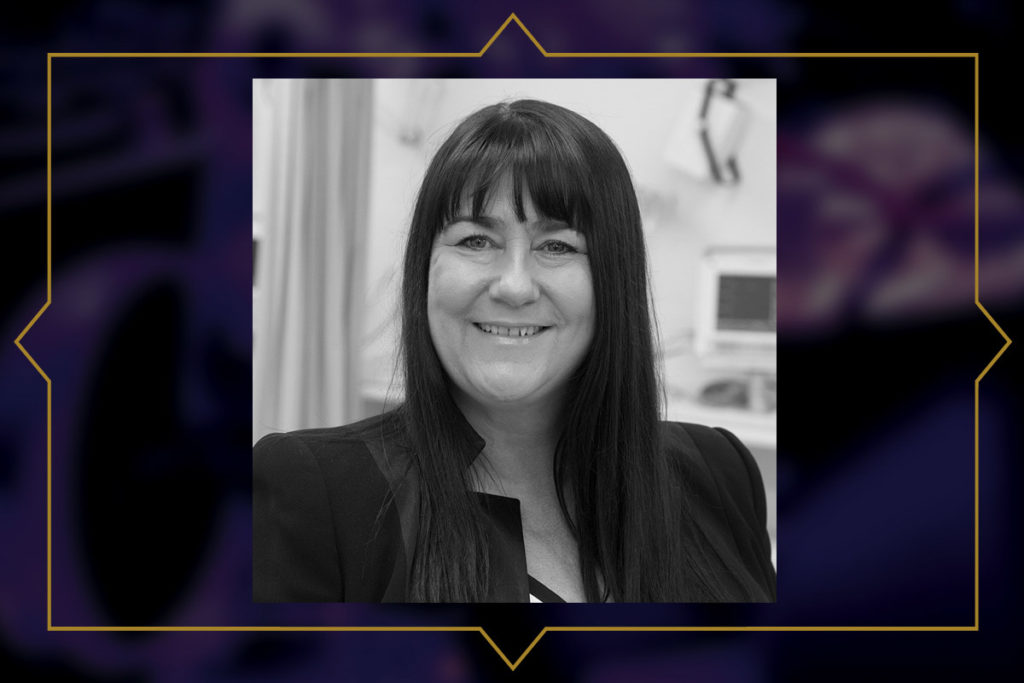 “Over the past 18 months we have achieved extraordinary things together at North Eastern,” she said.

“We have refurbished the nursery in our maternity ward, begun construction of a $5.6 million redevelopment of our aged care facility, and we have doubled the capacity of our gastroenterology services with the opening of a brand-new gastro suite.

“We’re seeing more babies being born at North Eastern, growing demand for our gastroenterology and theatre services and the roll out of an ambitious plan to lead the aged care sector in SA.

“All this has been achieved through the hard work of our 280-plus staff, whose dedication to their hospital has made North Eastern a linchpin of the community.

“I want to thank our staff for their continued hard work and look forward to achieving even more together in the coming years.”