Think you love your footy club? 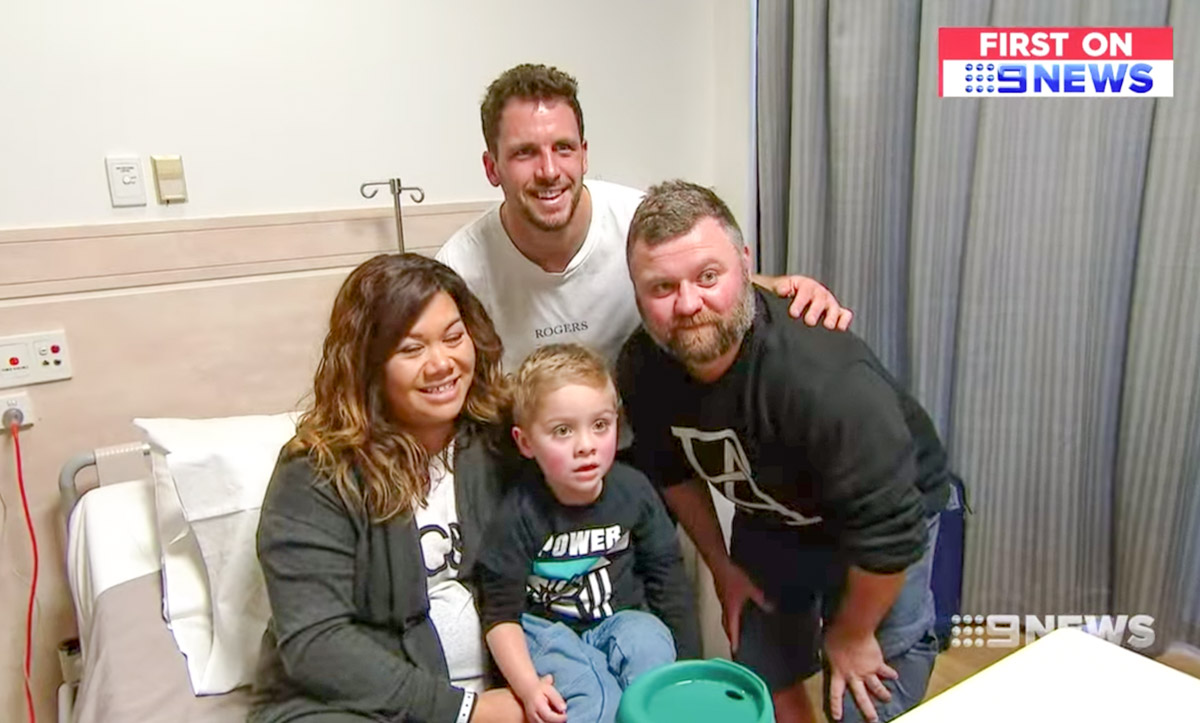 The family, and indeed all NECH staff, had a nice surprise when the older Boak arrived to meet his little namesake in the flesh, with a channel 9 news crew in tow.

Travis Boak was happy to meet staff and pose for photos. 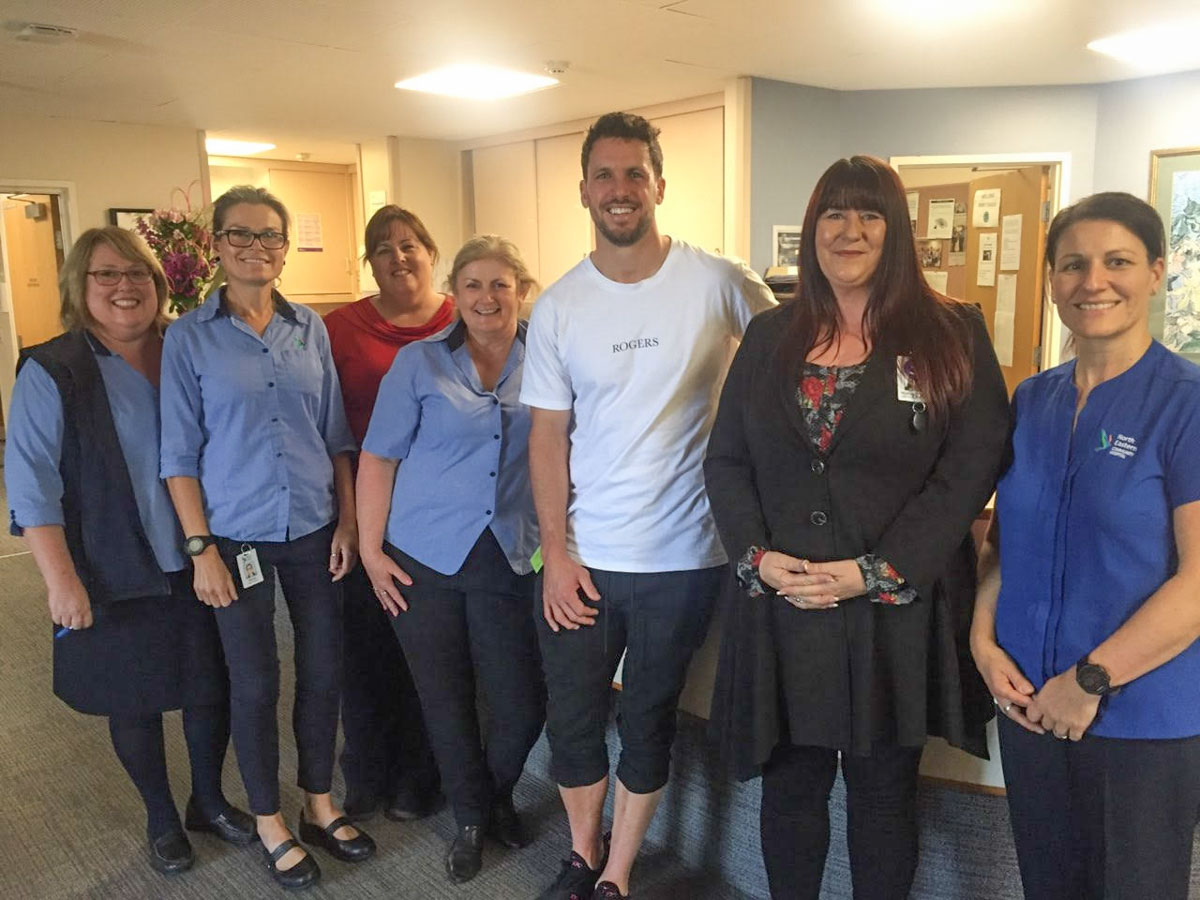 Baby Boak isn’t the only one in the family named after a Port legend – his dad Tim is named after Port full forward Tim Evans and his older brother’s name is Tredrea.