The newly refurbished nursery for new born babies has been unveiled at North Eastern Community Hospital. 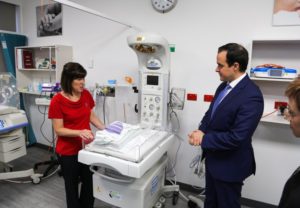 The $77,000 makeover – which was funded by the hospital, the hospital auxiliary and the local Rotary club – was undertaken to modernise the existing space and improve comfort and functionality for parents and their babies.

Officially unveiled on Tuesday, the newly refurbished nursery coincides with the end of spring, which saw a 50 % increase in births compared to the previous quarter.

CEO Michele Smith hopes the upgraded nursery will make the hospital even more popular with parents-to-be in the North Eastern suburbs: “There are a lot of young couples living in the North Eastern suburbs and what we are finding is that many of these families prefer to have their babies at a smaller, community hospital in a family-friendly environment, rather than at one of the major hospitals further from home”, she said. “Our maternity ward has been particularly busy in recent months and with these upgraded facilities maternity services are expected to become even more of a focus of what we offer at NECH.”

About 500 babies are born each year at NECH. On average 10 to 12 sick or premature babies are admitted to the maternity ward nursery each month, where they receive specialist care. The space also provides feeding support and bathing facilities for all new babies born at the hospital. 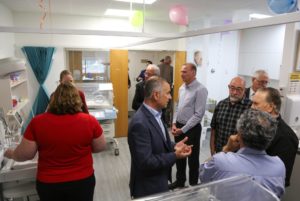 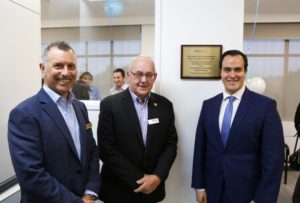 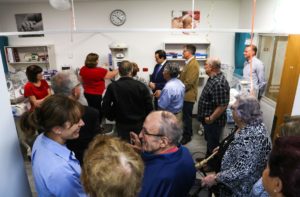 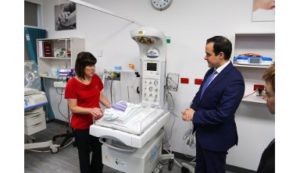